We create content that inspires, educates and informs audiences that our clients are trying to reach. Here's a sampling of the different stories we've had the opportunity to create and share with the world through our commercial and non-profit clients.

There was a power-broker convention in Philadelphia but it's not the one you're thinking of. Yes, the Democratic National Convention was held in Philadelphia but it was the "Let Freedom Sing!" Girlchoir National Convention (LFS!GNC) that struck a national chord and captured the media's attention highlighting the power of choral music in the lives of young women, as well as its power to unite us as Americans.  A robust integrated content strategy was produced that included website development, social media (Facebook, Twitter, and Instagram), press releases and an avalanche of local and national news coverage. The result? A conservative 80 million views and impressions in traditional and online media coverage in less than two months time was achieved in traditional and social media outlets throughout the country. 43 pieces of individual news coverage with 561 links and over 20,000 social shares through Facebook and Twitter. National coverage included three segments on NBC's TODAY Show and FOX Morning News. RARE America streamed live on their Facebook site the girls singing at the DNC Heritage Festival that resulted in 53,805 views in less than 10 minutes time. 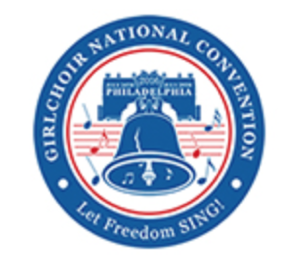 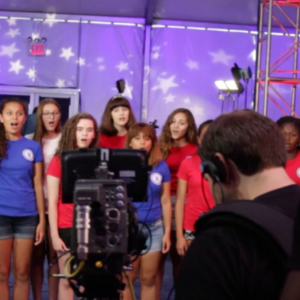 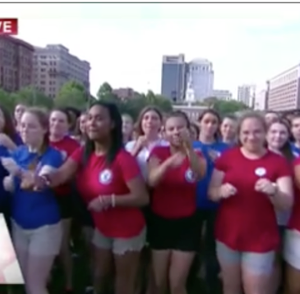 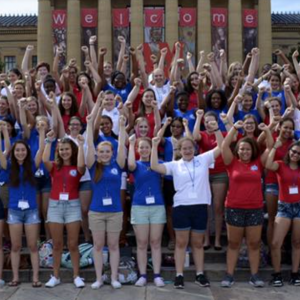 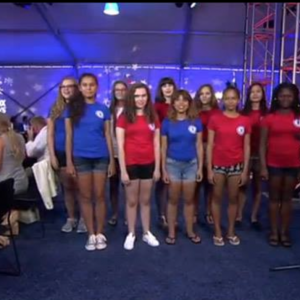 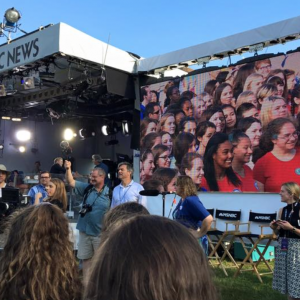 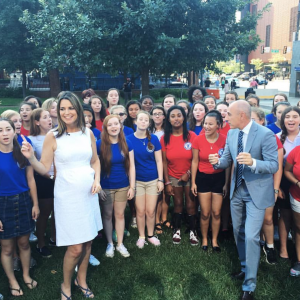