We create content that inspires, educates and informs audiences that our clients are trying to reach. Here's a sampling of the different stories we've had the opportunity to create and share with the world through our commercial and non-profit clients.

It may sound simple but it all begins with a compelling and news worthy story that is thoughtfully created and placed in earned, owned and paid media. From the very beginning, our strategy was to focus on developing a case of support by highlighting the mission of the Ronald McDonald House, its value to the community and need for ongoing support. We crafted a digital film series with consistent themes across all media platforms including, websites, social media, community relations, social media, and media relations. The results achieved forty-one unique media stories placed in radio, print, and television that delivered over 3 million impressions. We secured 612 PSA's with an NBC affiliate, Facebook video content reached over 46,000 views along with 2,000 shares. Email blasts with video links yielded a remarkable 30% open rate. The fundraising goal was achieved but the most important metric of all? The expanded facility will open in the Spring of 2019 to serve more families in need!

"In a world saturated by negative news stories their work is a testament to stories that touch our hearts, celebrate the strength of community and remind us of our common humanity. The team skillfully weaves together the heartfelt stories that connect our audiences together by focusing on the collective good. You can’t help but be engaged and want to share the stories. "
- Peggy Elliott, Executive Director 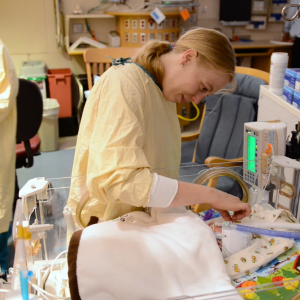 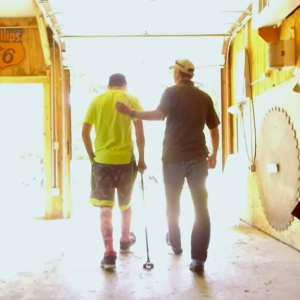 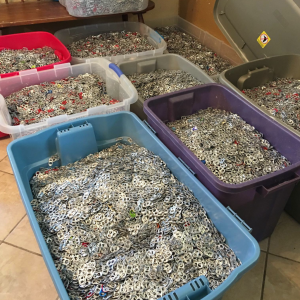 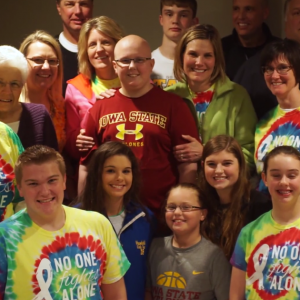 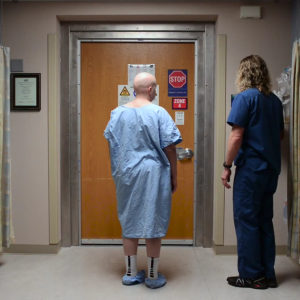